Tribo is a quarterly editorial project on families and parenting, by Rita Ferro Alvim.

The briefing was given with the premise that “Tribo is a positive, inspiring, and contemporary magazine that seeks to bring the truest side of parenting to the printed format.” In addition to the editorial project, we were also responsible for the development of the magazine's branding. Since Tribo is a reflection of its publisher, Rita, the manual character of the logo, made with a watery painting effect, made perfect sense. We took on the small imperfections of the handmade work as elements that give character to the branding.

Regarding the editorial project, we let the images have their own space and speak for themselves. Furthermore, the white spaces become part of the graphic project - in addition to allowing a better reading of the images, they work as a moment of pause in which the layout can “breathe”. Like all editorial projects, we created a grid that would allow us as much flexibility as possible, creating different spreads while following the same graphic design. The details, both in terms of layout and production, were a major element in the preparation of the magazine.

Entering the second year of Tribo magazine, we changed the cover design to allow both image and logo to be even more prominent. 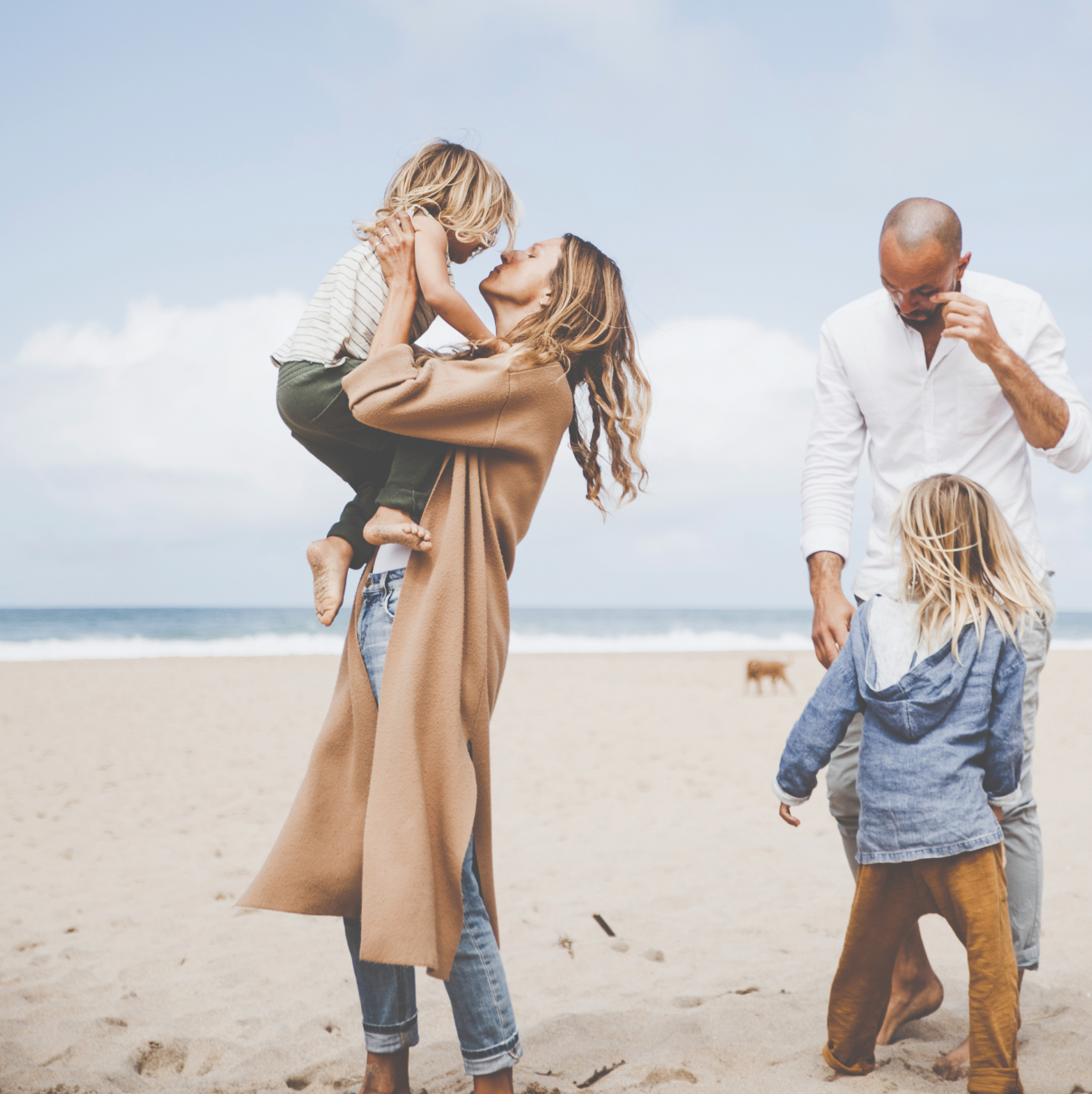 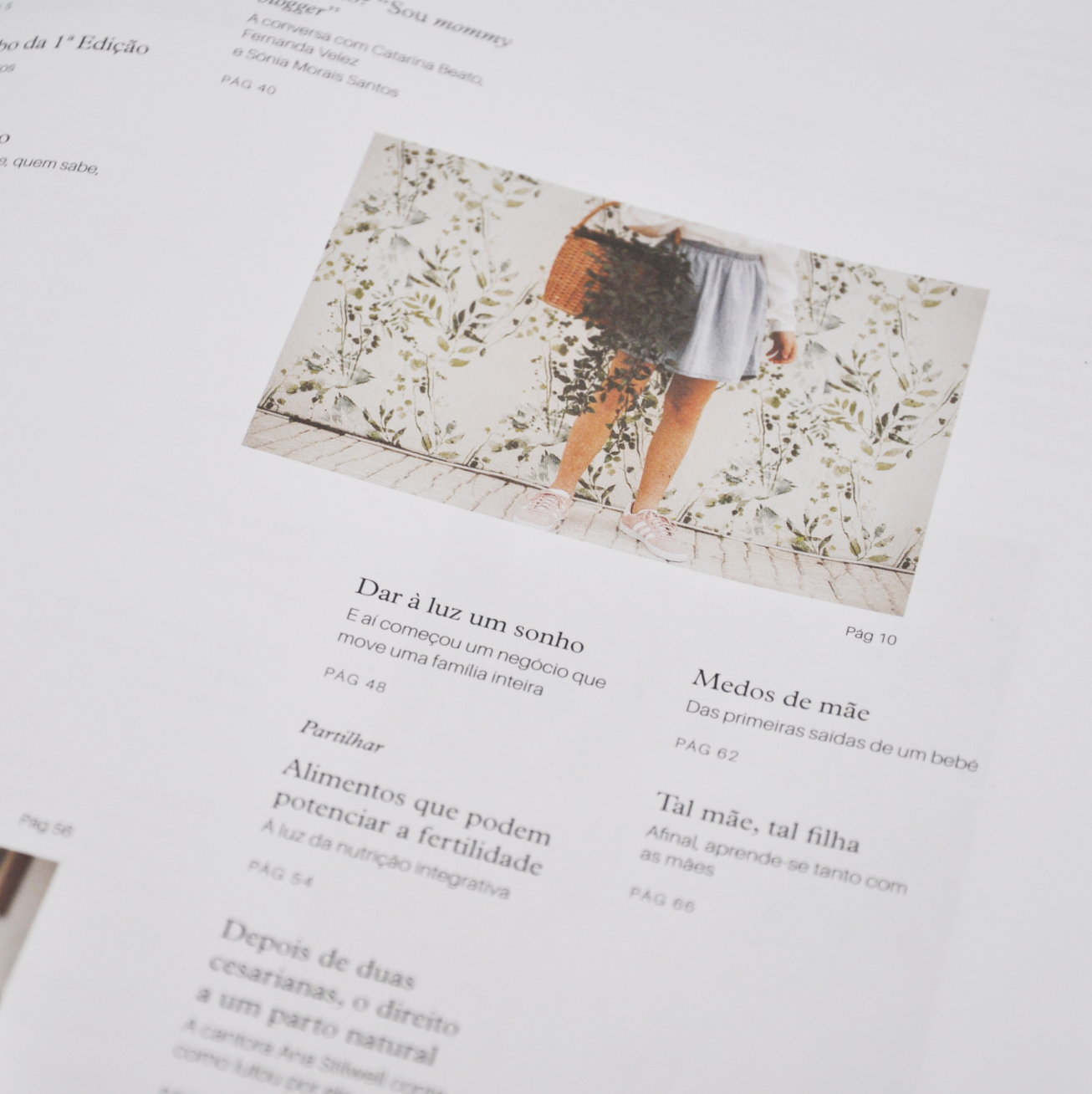 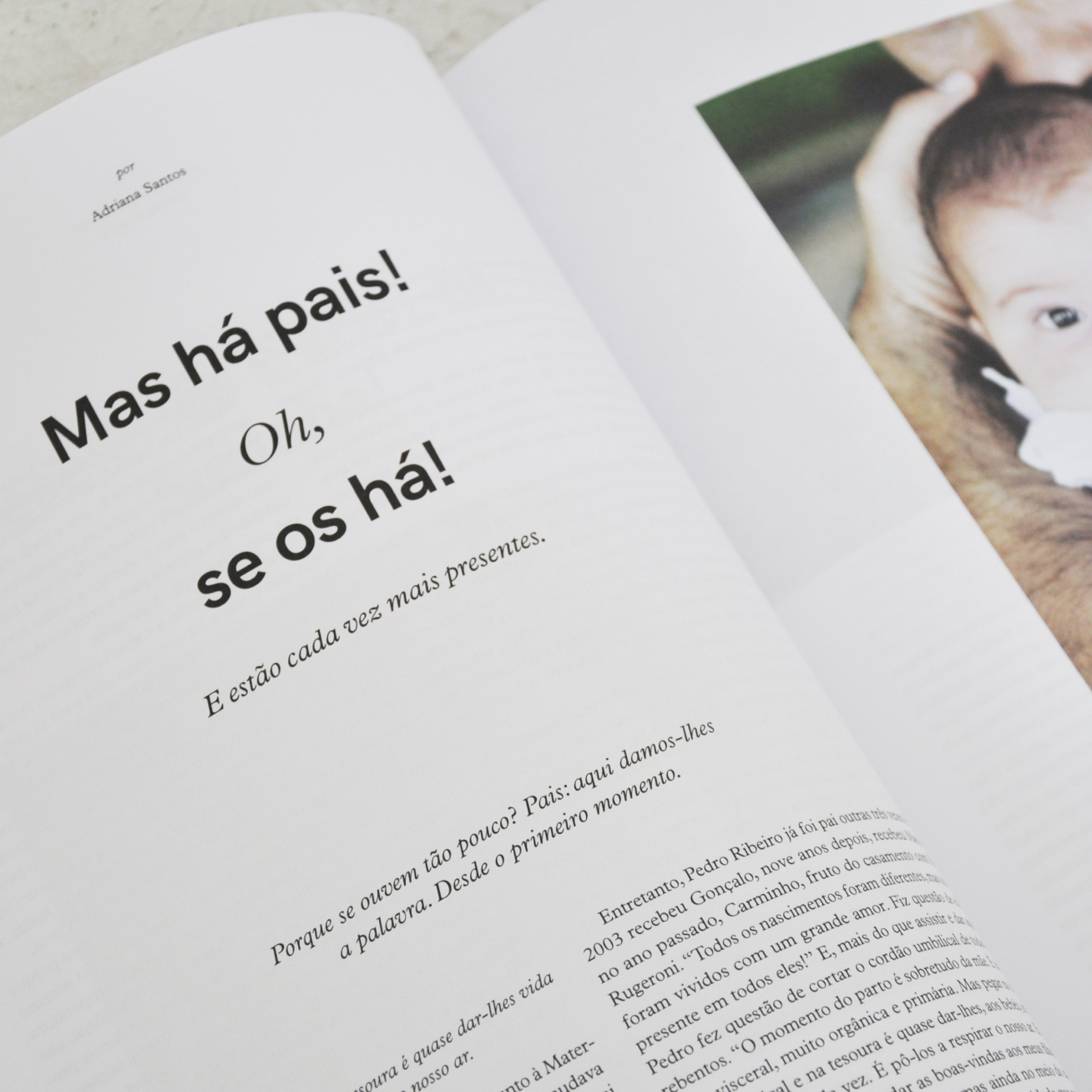 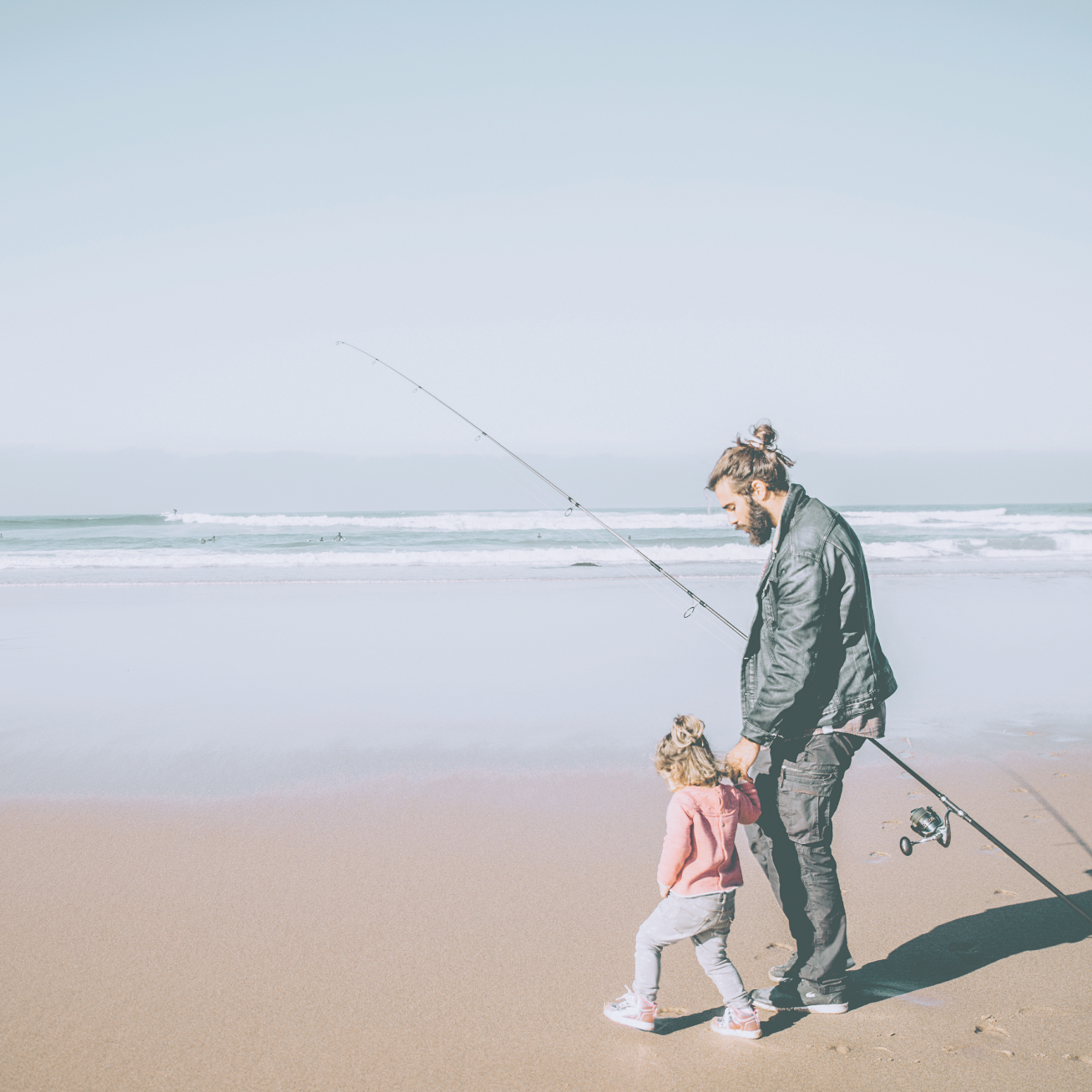 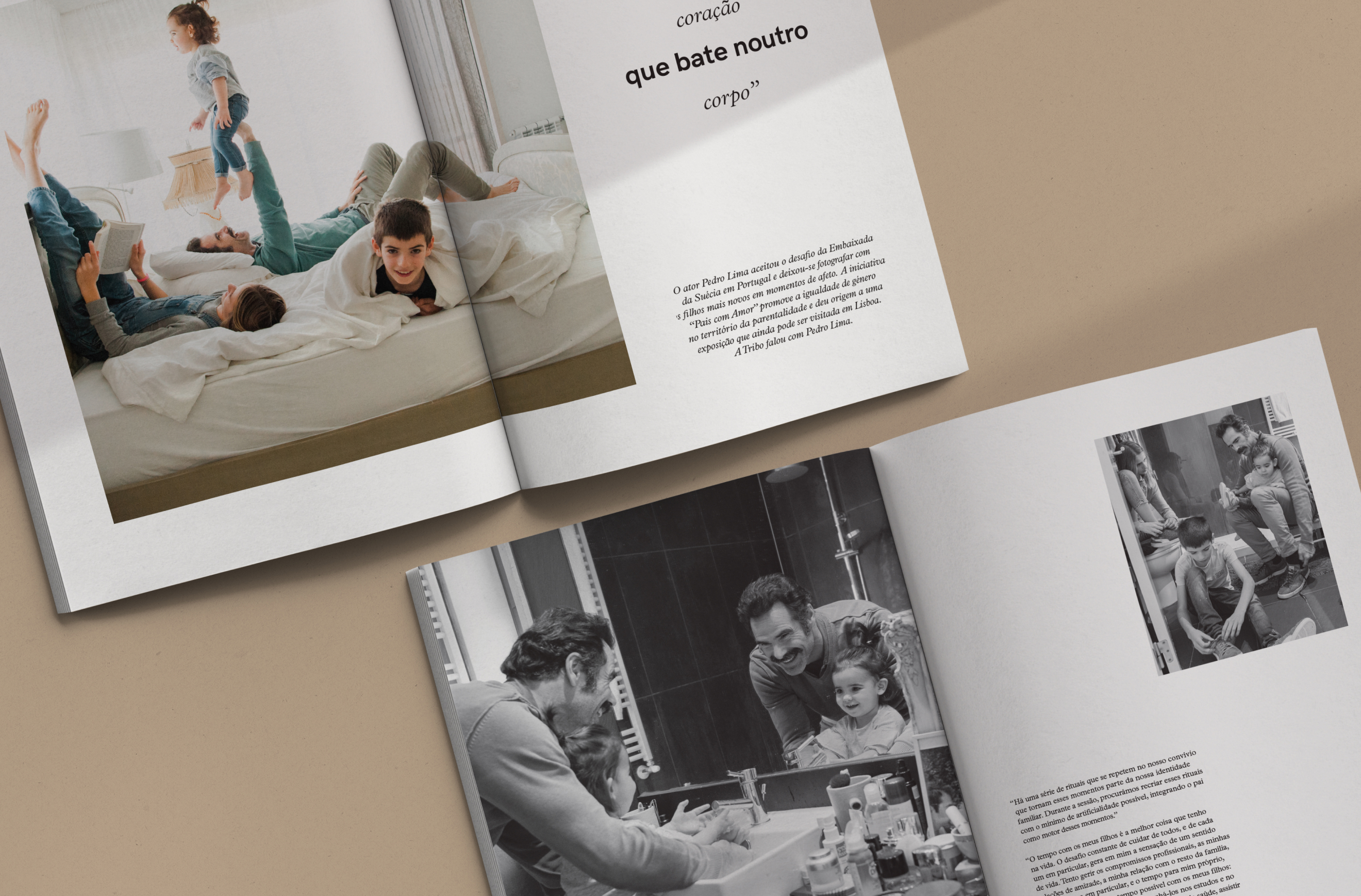 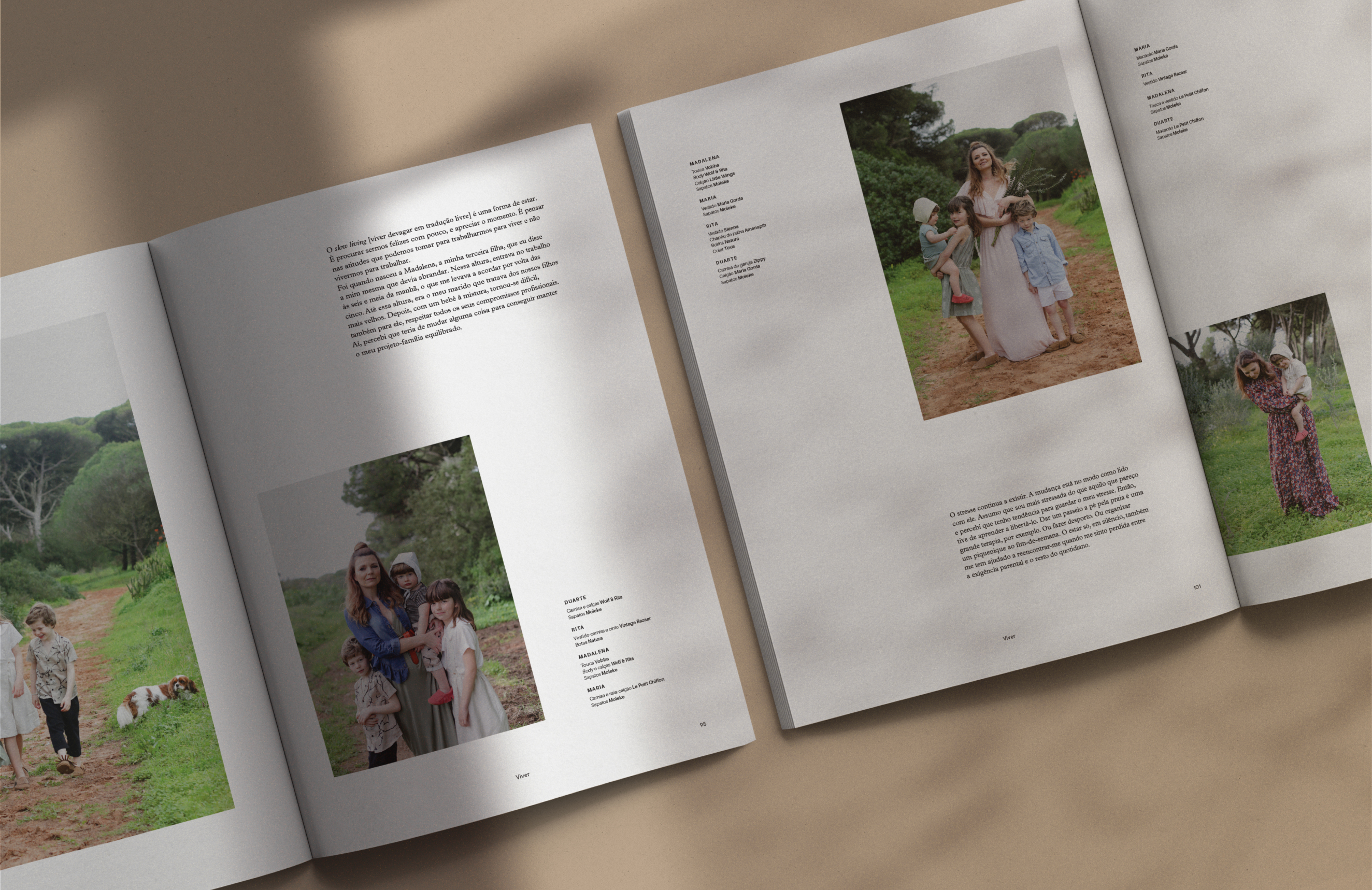 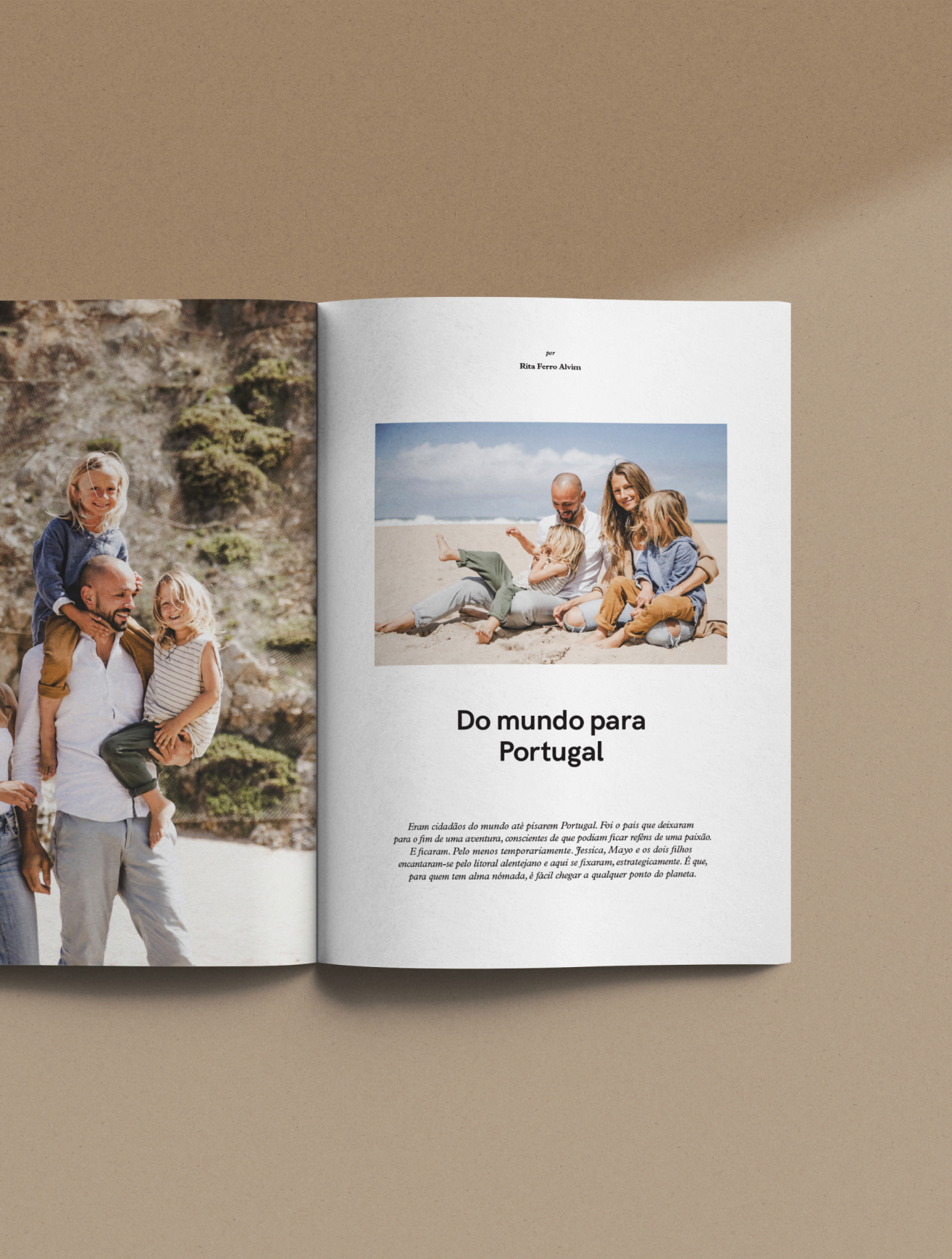 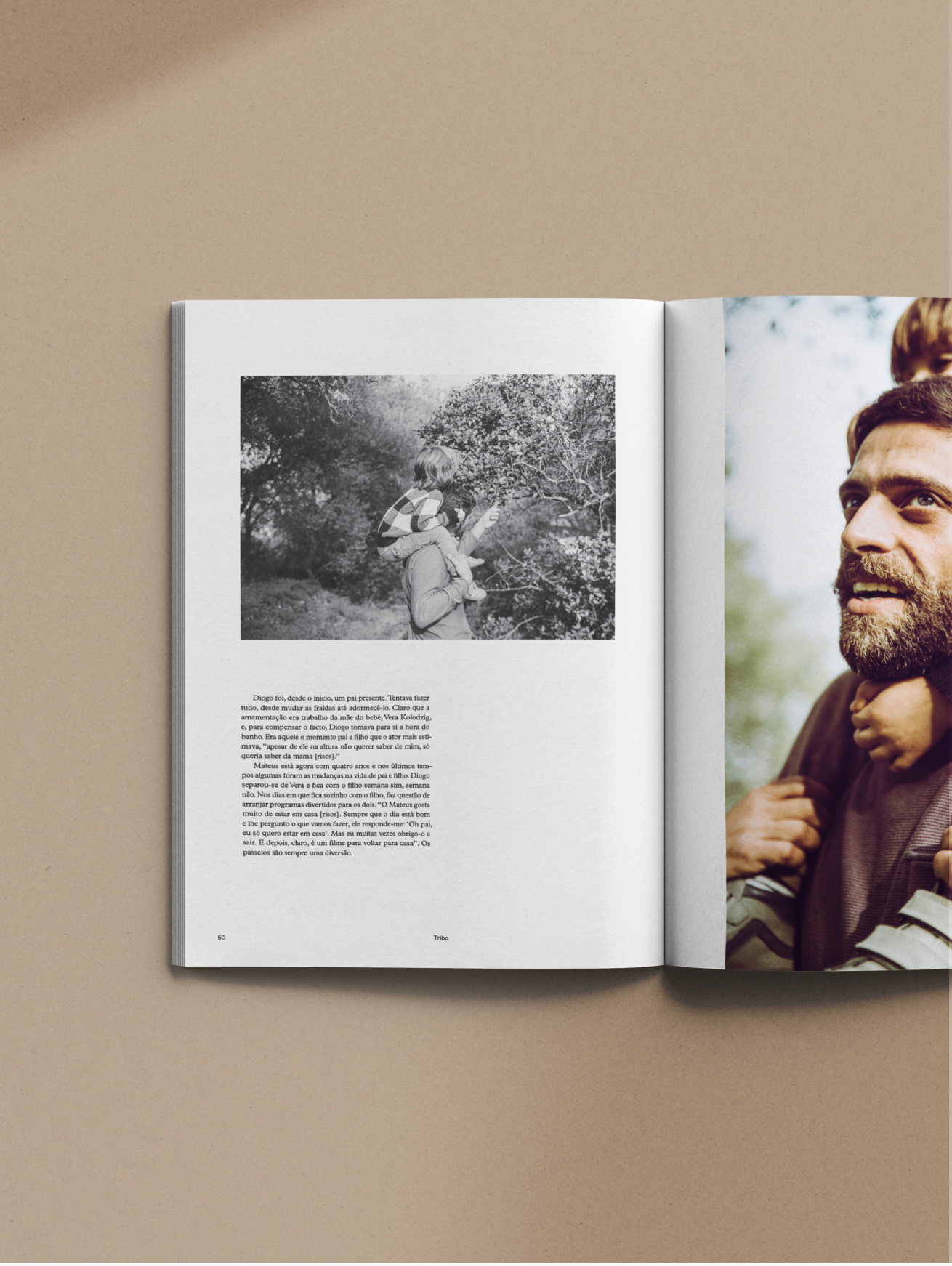 Previous Back to projects Next